The Lewis County GAL Program is a member program of Washington State CASA (Court Appointed Special Advocates). Volunteers from all walks of life are trained to do an independent investigation and advocate for children going through dependency court. The volunteer speaks with those involved in the child's life, such as parents, relatives, foster parents, teachers, counselors, etc. in order to gather information and make recommendations to the judge as to the best interests of the child. Parents and Social Workers have attorneys to speak on their behalf, but the children need a voice to speak up for them. The GAL gets to know the child and  determines what they believe to be in the child's best interest regarding where they live and who they live with.  The judge then makes an informed decision on placement, services, and ultimately whether the child should be returned to the parent or another plan should be pursued.  This website has even more detailed information about the role of a GAL, CASA and the local programs.

We have the power to improve lives. Generosity has the ability to unite and heal our community in good times and bad. Together, we can heal. 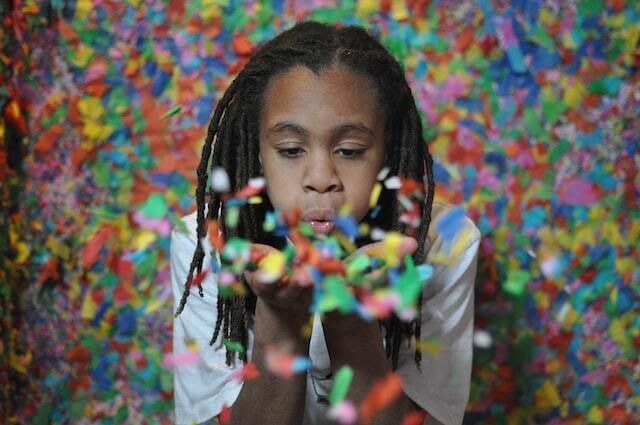 Black History Month is a time to remember, celebrate and commemorate the achievements and contributions by African-American men and women throughout U.S. history. 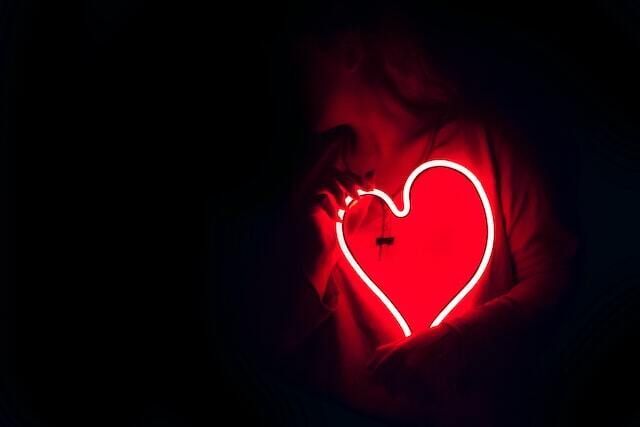 Give yourself and your loved ones the greatest gift this American Heart Month by focusing on making heart-healthy decisions towards a happier and healthier lifestyle. 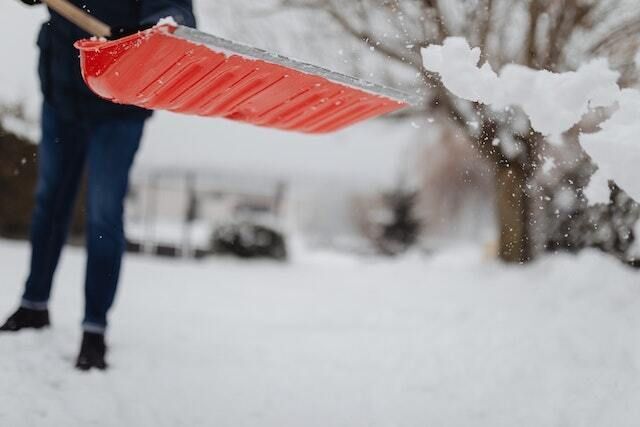 8 Winter Opportunities to Give Back

There are plenty of ways you can continue to volunteer your time and efforts to make the world a better place—even from the comfort of your home or inside the warmth of an organization! Check out these eight opportunities to give back during the winter. 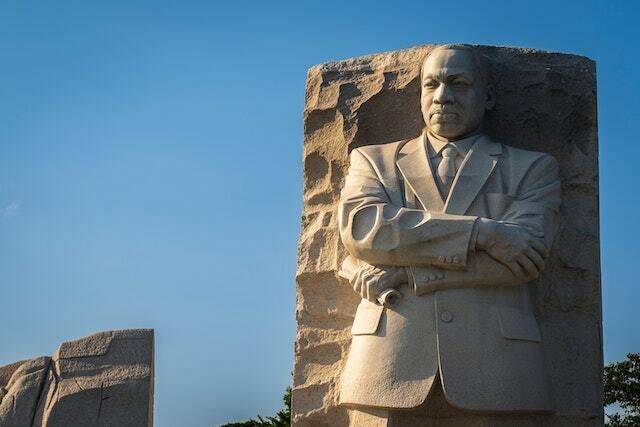 Dr. Martin Luther King Jr. helped make the world a better place and advocated for equal rights for everyone. Use MLK Day as a time to honor his legacy by giving back or doing something good for somebody else.